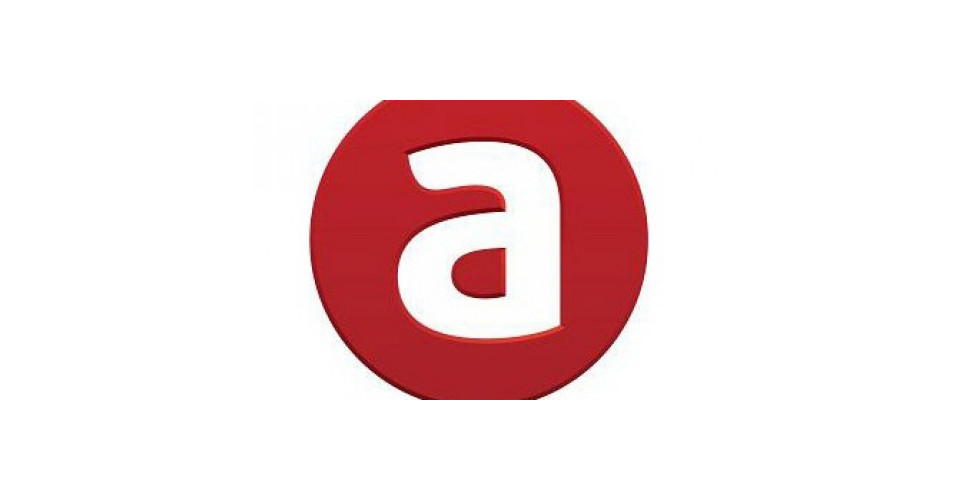 The scale of the factory impressed guests from Kazakhstan. "It is the most advanced technology, especially liked the meat grinder - they just space," - said the representative of the delegation.

Director of a large poultry farm Kostanai region Irina Saduakasova told that this object is of interest and admiration. "I myself have led the similar enterprises. Technical equipment is at the highest level. Also note the developed infrastructure of the object. I think that we could implement in our factories much of what you see here, especially in the processing of products" - shared Irina Saduakasova.

Head of the region in July 2014 took part in the opening ceremony of the company, received federal significance. "For us it is important to run a project of this magnitude. There have chosen the right strategy, common to many successful companies." Ariant "refers to them, and this new frontier, - said Boris Dubrovsky. -Chelyabinskaya Region to get three effects: the creation of new jobs vysokoosnaschennyh taxes the regional treasury, in addition to the implementation of such projects is increasing security inhabitants products that are produced in the southern Urals. " All this corresponds to the objectives laid down in the regional development strategy until 2020, at which the governor spoke to Yuzhnouralskaya parliamentarians. 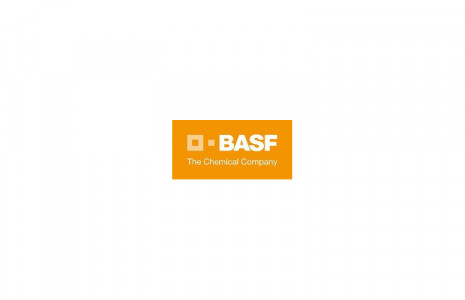 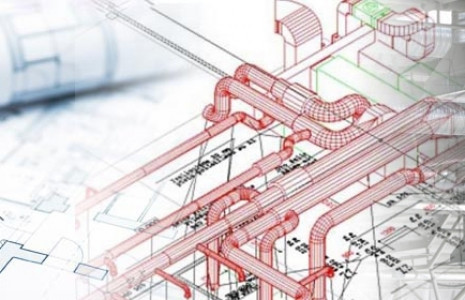