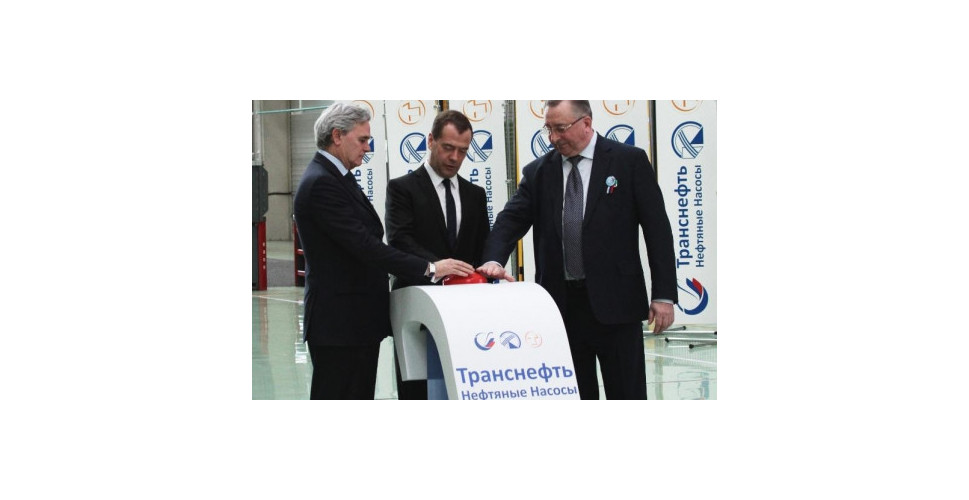 Participation in the construction of high-tech enterprises took the company "Stroytehnologiya" carried out work on the device of concrete floors and polymer topcoat, contribution to the creation of the plant was highly appreciated by the leadership of the company and members of the ceremonial start.

By 2015, in the Russian Federation there were no companies that have the power to conduct a full cycle of these products in accordance with the technical requirements of OJSC "AK" Transneft "." The need for long-term development program of OJSC "AK" Transneft "" for the period up to 2020, which requires 730 pumps, served as the basis for the search of the main domestic producer of pumps. In this regard, in December 2014 for the production of pumping equipment with a wide range of characteristics for a variety of industries, including oil and gas, on the basis of production facilities of JSC "Konare" was created by the company JSC "Transneft Oil Pumps" (OJSC "AK" Transneft "" - 51% of "Konare" - 24% and Termomeccanica Pompe (Italy) - 25%).

The plant will ensure production of high-performance backbone, booster pumps and pump units in Russia for the needs of OJSC "AK" Transneft "," and will provide the technological safety of pipelines. You also have the possibility of expanding the capacity of pumping equipment for the production of other industries. The total number of employees - more than 400 people. The planned annual turnover - more than 10 billion rubles. 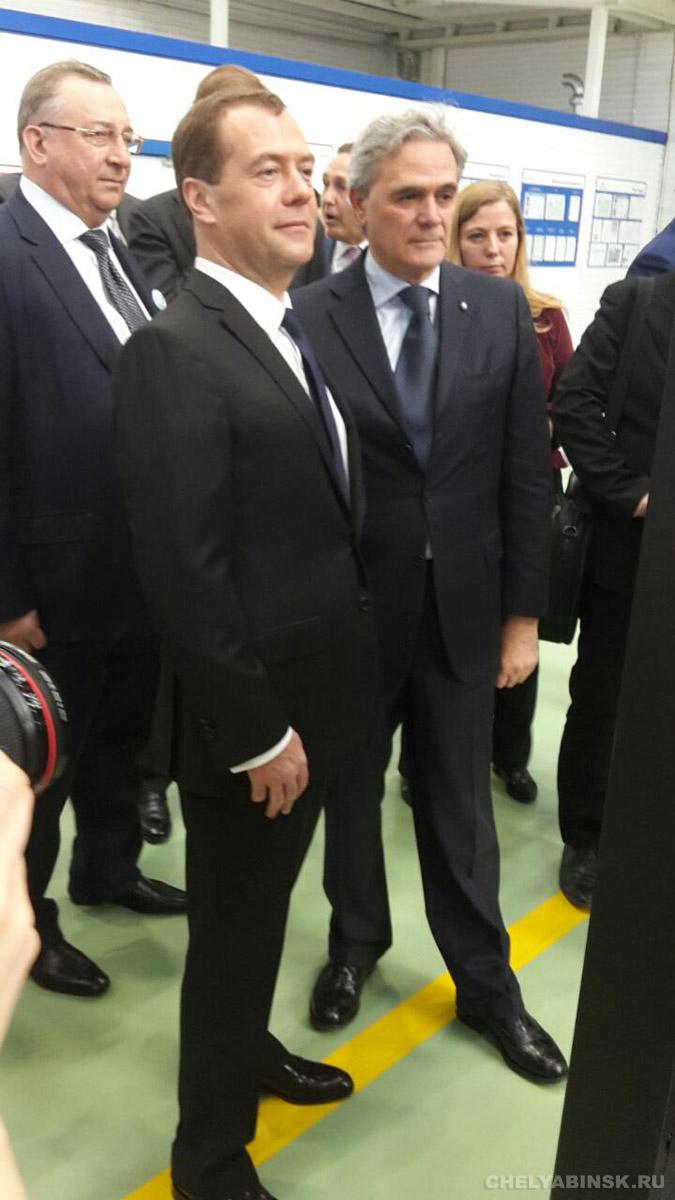 Dmitry Medvedev's speech at the ceremony:

Today we have a very good event - the opening of a new production, with the production using the most modern high-tech. At the same time, this production, which was created by "Transneft", together with its partners for the purposes of import, and that is what is now the main direction of development of our industry.

I would like to thank everyone who participated in the creation of this unique production (I was told that it was created in a very short period of time), to thank our Russian partners, our Italian partners for all that was done. And, of course, wish the new production of the good success, and everyone who works here - good luck, health and all the safe. I cordially congratulate you on the beginning of a new page in the history of the production! 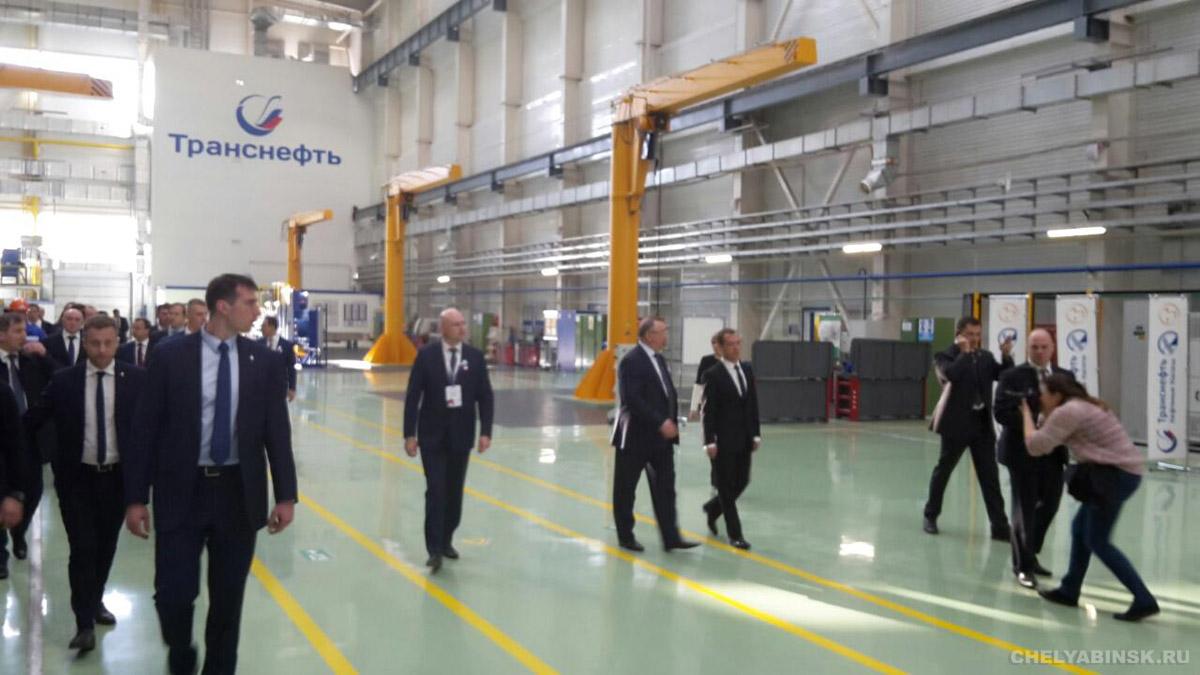 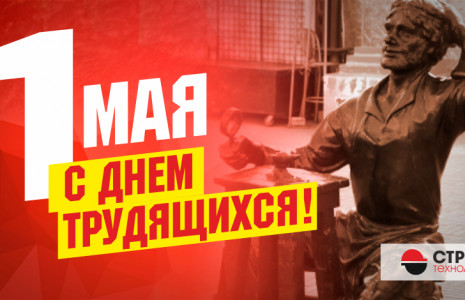