New winery center in the Kuban 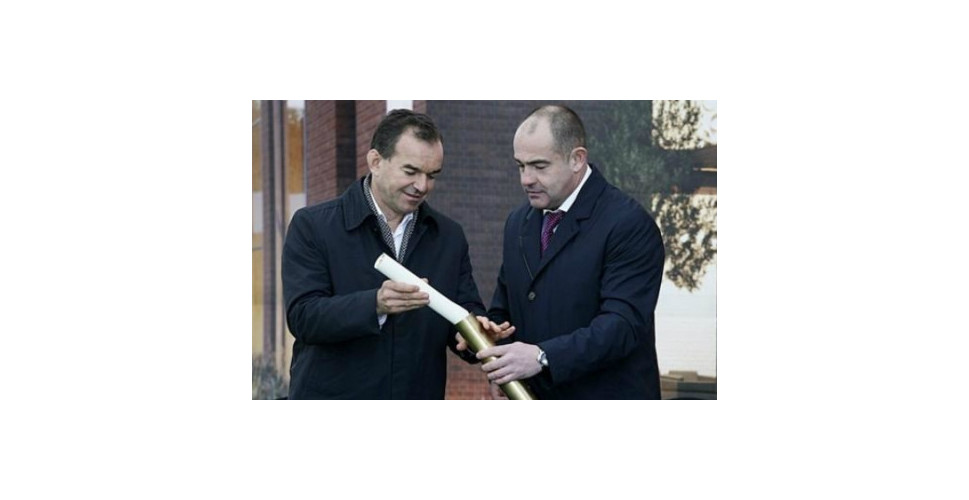 Construction company Construction technology began work on the construction of a new winery center in the Kuban. The ceremony of laying the first stone was attended by the governor of the Krasnodar Territory. The new plant will be opened on the site of the once-largest wine-making enterprise in Russia - the Lenin agricultural cooperative. They also plan to create a center for enology and tourism.

In the village of Vinohradnoye near Anapa, in 2020 a winery will be launched, which will be able to produce up to 20 million bottles with a noble drink a year.

At this facility Stroytechnology acts as a general sub-contractor. 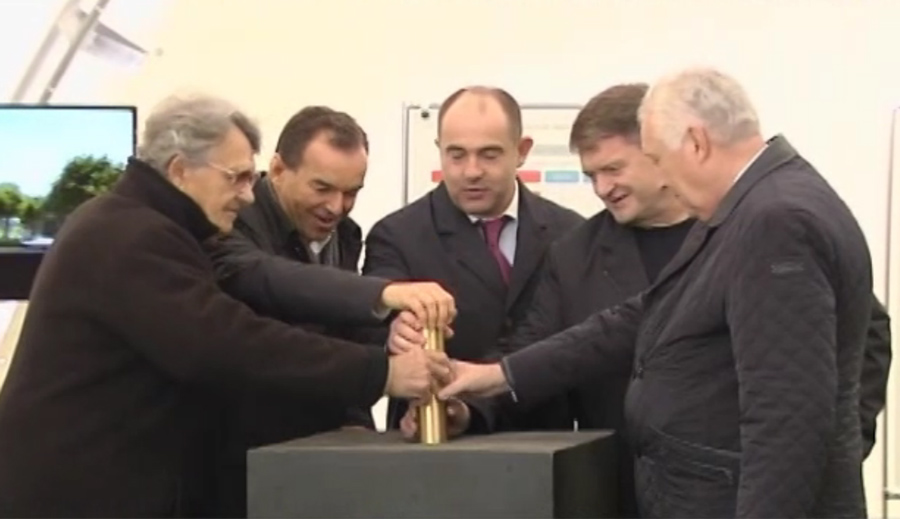 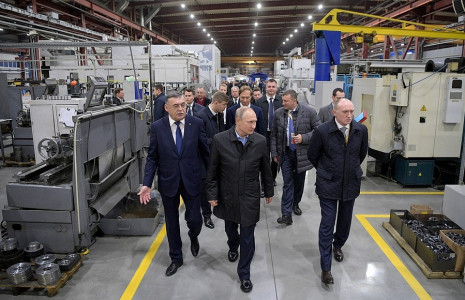 The President checked the quality of our work 13 ноября 2017 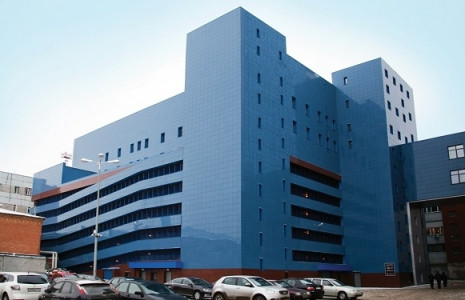